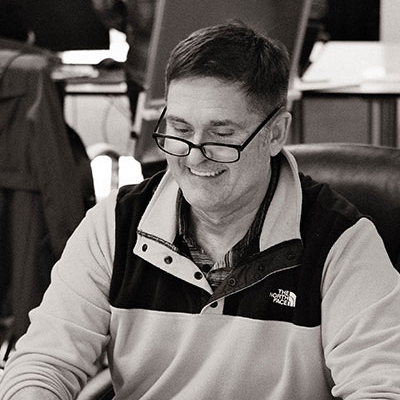 Selected straight out of officer candidate school for aviation, Riedlin began his MH-60 Jayhawk helicopter experience as a search and rescue pilot, flying out of San Francisco (1992-1996) and then Kodiak and Sitka, Alaska (1996-2001) where he performed extremely demanding search and rescue missions. He was later selected to be the aviation engineering officer, serving out of the U.S. Coast Guard Group, Astoria, Oregon (2001-2004). Following graduate school at Purdue University, he was selected to be the product line manager for the depot overhaul, engineering, and logistical support of the MH-60 fleet. Most notably, Riedlin served as a commanding officer stationed in New Orleans, LA. (2010 -2012), where he flew clean-up missions over the Deepwater Horizon oil spill as well as other search and rescue missions in the area and as the commanding officer of Air Station Barbers Point Hawaii (2015 – 2018), with his crew being responsible for an area of operation spanning 14.2 million sq miles over the South Pacific. His career culminated in his final tour of duty as the chief of aviation forces for the Coast Guard.