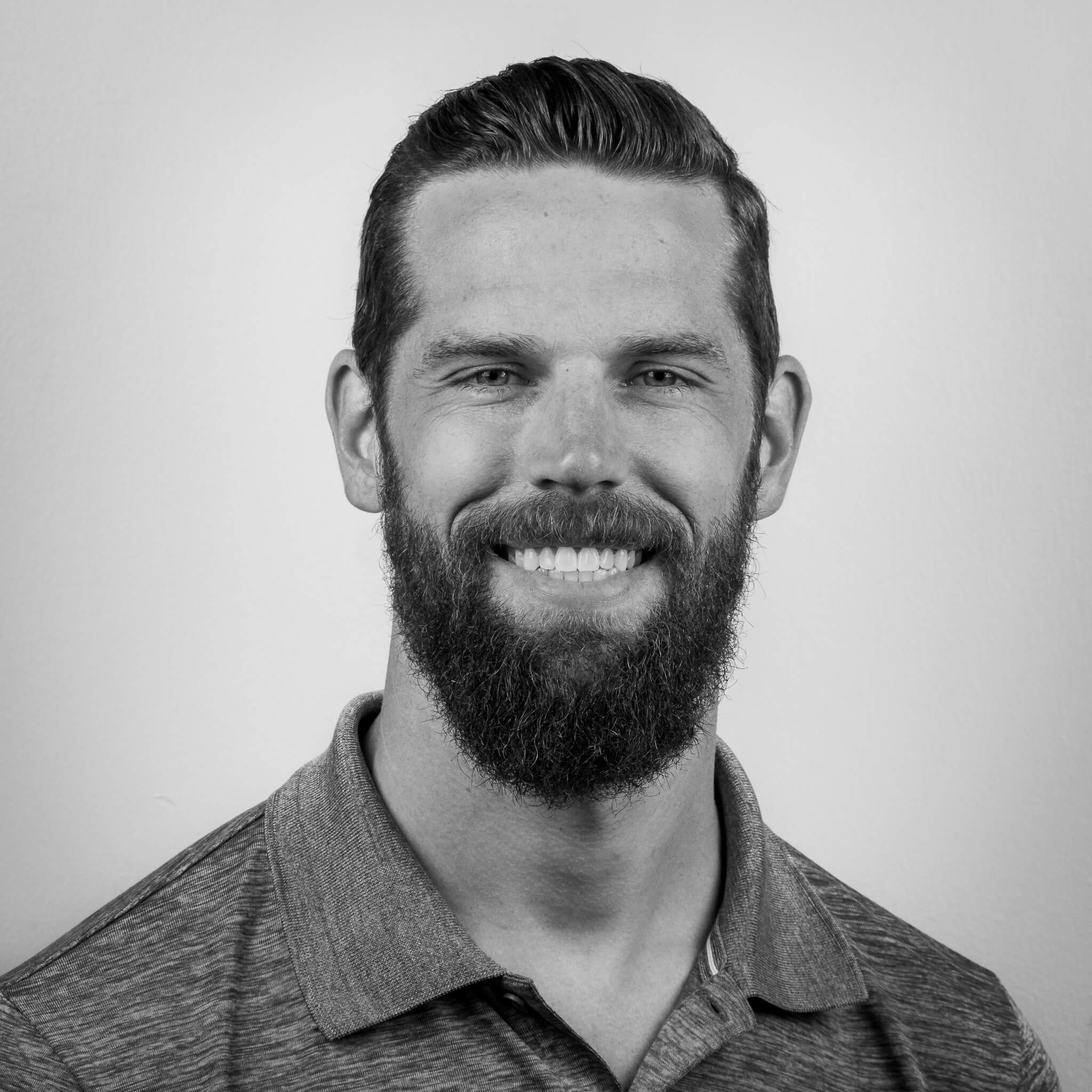 Pete Lakoff came to the Vita Team from the U.S. Army.  He flew OH-58A/C Kiowa and UH-60A/L/M Blackhawk helicopters. During his time in the military, he progressed as Pilot in Command and Air Mission Commander on the Blackhawk Helicopter,  leading multi-ship aircraft missions across the world. After his time as a helicopter pilot, he finished his service as the Lead Aviation Officer with 7th Special Forces Group (Airborne), located at Eglin, AFB in Florida. Pete uses his expertise, background, and operational knowledge to lead the Vita Operations Team.