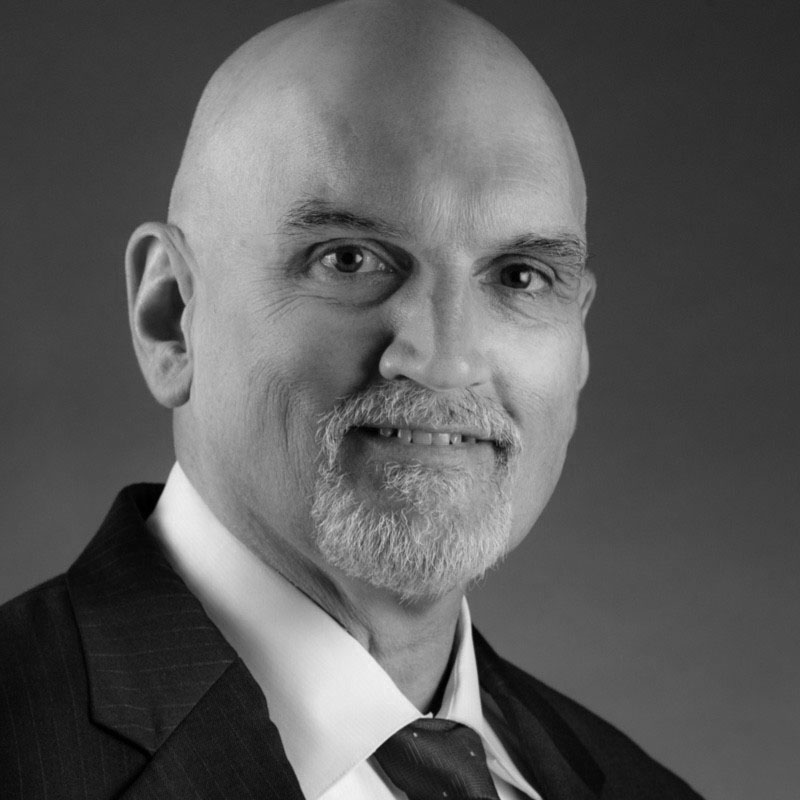 As VP of Sales & Business Development at UltiSat, a global provider of critical telecommunications solutions, Richard lead the Company’s growth strategy to drive revenue growth through new customers, programs and market. He formerly led Sikorsky Aircraft Captures to become finalists in US Army FARA & FLRAA Programs. For 2 years, Richard served as Sikorsky’s Senior Director of Business Development for US Government Programs. In 2020, his Team achieved more than $6.5B in orders for rotary wing aircraft and related equipment for more than 10 aircraft types across all of the US Armed Services and various agencies, including the DHS.

Richard served in the US Army for more than 28 years as an Aviator, Aviation Maintenance Officer and Planner/Strategist, including 2 tours in Iraq, 1 tour in Afghanistan, and a peacekeeping tour in Bosnia.

Richard's education includes a Masters in Military Arts & Sciences from US Army Command & General Staff College (2001), an Executive MBA from Benedictine College (2000), and a Bachelor of Science in Operations Research from West Point (1985).