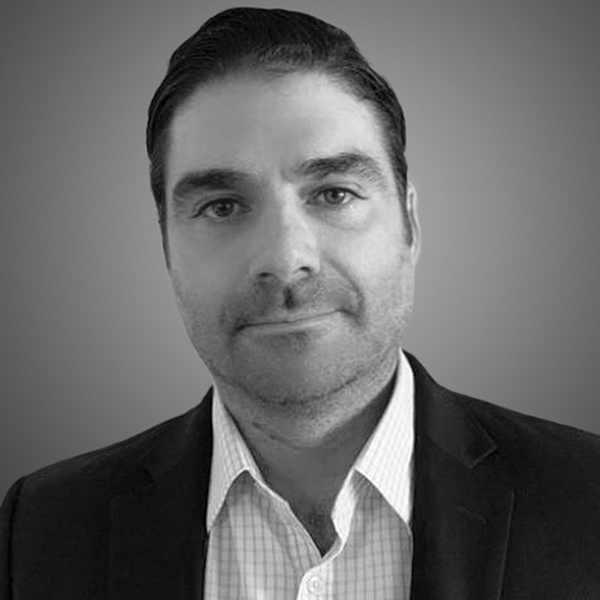 Dean Thomas is a Managing Director at Ankura based in Washington, DC. He brings over 20 years of experience in both the public and private sector working in federal and state governments, as well as nearly a decade on Wall Street. He brings trusted expertise in the corporate world and at all levels of government with an unparalleled track record of delivering results.

Prior to joining Ankura, Dean was the director of government relations at FisherBroyles. Prior to that, Dean served as the SVP of government affairs and business development at the Bank of London (TBOL), responsible for strategy, sales, and revenue for both the corporate and government business lines. He was also managing director at JNK Securities, a leading institutional securities firm, and director of congressional affairs for the National Beer Wholesalers Association (NBWA) in Alexandria, Virginia. Dean has worked in a variety of capacities for Ohio congressman Tim Ryan, including serving as political director for Rep. Ryan’s initial congressional election campaign in 2002.