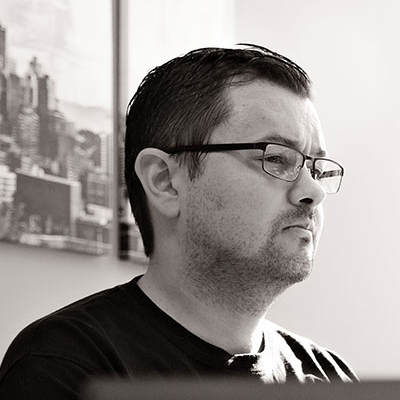 Derek Martin manages Vita’s legal team as the company’s general counsel. He received his Juris Doctor from Seattle University School of Law in December 2020. Before joining Vita as a legal analyst in late 2018, Derek was previously employed at Heart of America Northwest where he worked as an advocate for the ongoing cleanup effort at the Hanford Nuclear Waste Site in Richland, WA. Derek and his wife, Christina, recently welcomed to the world their first child and daughter, Emma, this past October. With a professional background, which includes numerous presentations on complex legal issues to federal and state government agencies, Derek brings capable legal writing and analytical skills to the Vita Inclinata team.