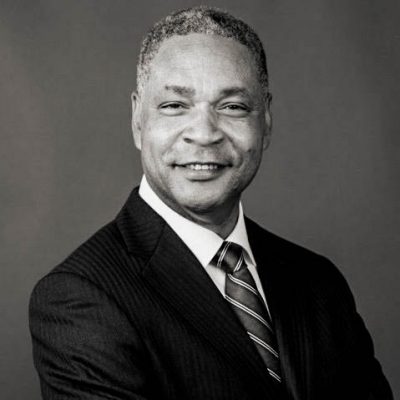 President and CEO of Excelr8 LLC

Garry transitioned from the USAF in 2015, retiring as the Director of the National Guard Bureau (NGB) Joint Staff in the Pentagon, supporting Army and Air National Guard policy, missions and operations in the 54 US states, territories, and the District of Columbia. A graduate of the US Air Force Academy and former F-15 pilot, General Dean had a distinguished military career including commanding and leading a combat deployment of the 142 Fighter Wing in Portland Oregon. He later served as Commander of 1st Air Force/AFNORTH, and the Continental US NORAD Region responsible for the Air &amp; Missile Defense and USAF Disaster Response of the Continental US. In addition, he served as Deputy Chief of Staff Operations, NATO Joint Forces Command; and served as an International Captain of B757/767 aircraft for a major US airline.

Garry’s passion is in the planning, execution, integrating new technologies, and risk management of complex US and multi-national aerospace and ground operations. He is a results-oriented senior leader with a history of bringing together military, political, public, and private sector organizations to achieve common objectives and outcomes.