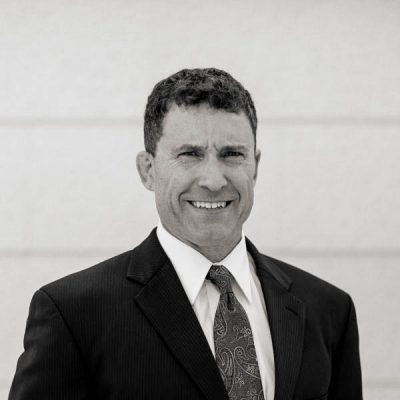 Jim “Jinx” Jenkins was born in Greenwood, South Carolina and grew up in Boulder, Colorado. He joined the United States Marine Corps in 1990 and served for 28 years as an officer and AH-1W pilot. During this time, he led organizations numbering from 40 to more than 4000, was responsible for operational budgets in excess of $190 million, and participated in or oversaw operations in more than 40 countries around the globe. He also managed training and curriculum development for all USMC job specialties, and directed the development and testing of future technologies for USMC acquisition. Jim retired in 2018, opening the doors of Integris Leadership, LLC, an executive coaching business, and moving with his family to the United Arab Emirates to serve as
an advisor and flight instructor with the Emirate Army.

Jim attended the Harvard Business School’s Advanced Management Program in 2015, and holds a Master of Strategic Studies degree from the US Army War College (2010), a Masters of Social Sciences (International Relations) degree from Syracuse University (2000), and a Bachelors of Arts Degree (Psychology) from Cornell University (1990).