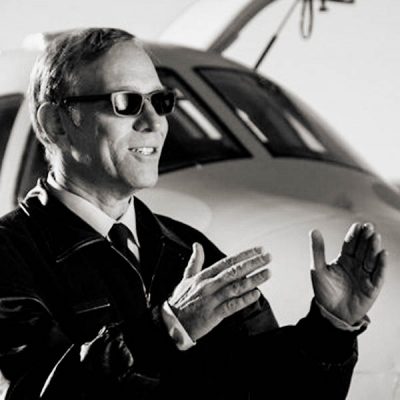 Marc is the former president and COO of HASCO International Inc., a manufacturing and diversified services firm. During Mr. Arnold’s tenure, the company’s combined annual revenue grew from $5 million to $100 million while earnings grew at approximately 19 percent per year. HASCO’s superior performance attracted First Century Partners, an affiliate of Smith Barney, which purchased the company in a leveraged buyout. Mr. Arnold left his full-time position with HASCO in 1993, but continues to serve as a director. He is an active pilot with more than 3,500 flight hours and is a licensed Airline Transport pilot with Multiengine, Land, Sea and Glider ratings. Check out a novel flight here.