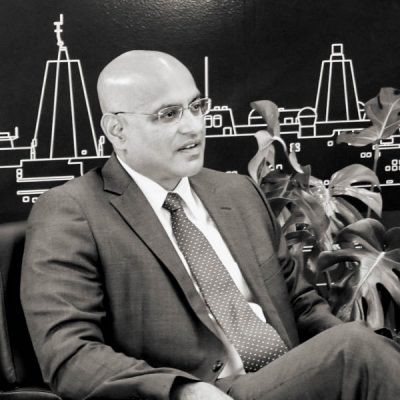 Samir spent several years as an angel investor in 30+ global, seed-stage start-ups, sourcing opportunities organically as well as through one of the most esteemed angel groups, NY Angels. He previously managed the event-driven public equities portfolio at 40 North / Standard Investments from 2009 – 2015. Samir began his hedge fund career as a merger arbitrage analyst with Sandell Asset Management in early 2002, before joining Polygon Investment Partners as a portfolio manager on the U.S. equities desk in early 2004, where the team grew to become one of the largest event-driven efforts on the street for many years.

Samir began his career on Wall Street as a corporate lawyer at Sullivan & Cromwell in the late 90s, working on some of the largest global deals in M&A history. Samir received a J.D. from Georgetown University in 1997 and a Bachelor’s and Master’s in Accounting from the University of Florida in 1994. Prior to beginning his career in New York, Samir had the privilege of serving as a law clerk for Judge Carl Stewart, current federal appellate judge and former Chief Judge of the U.S. Court of Appeals for the Fifth Circuit, based in New Orleans, LA.